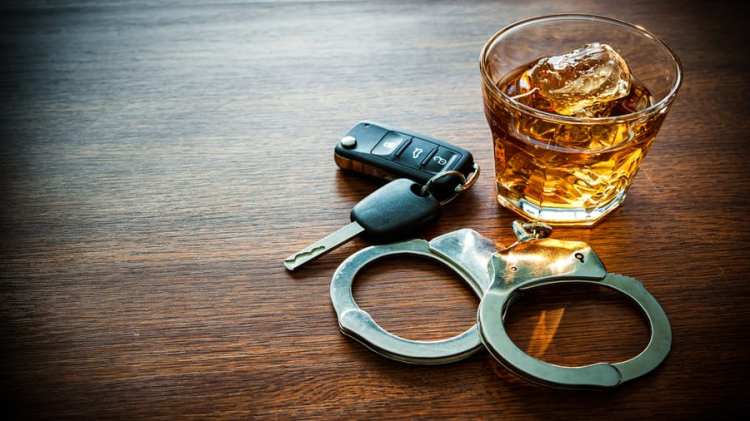 The way some of our politicians are getting worked up about the whole drink-driving issue makes me wonder whether other agendas are driving the issue.

Let’s get one thing straight: drink-driving (or driving while intoxicated) is just plain wrong. It endangers innocent lives and must never be tolerated. Many countries have very strict drink-driving laws and rightly so.

Clearly, Malaysia has a drink-driving problem. Clearly, it needs to be addressed head-on. The sensible thing to do is to review existing legislation to ensure it is adequate to discourage drink-driving. We also need a campaign to educate citizens that it’s dangerous, immoral and plain reckless to drink and drive. If we need tougher laws, so be it; few have any sympathy for those who drink and drive and endanger the lives and limbs of others.

But let’s also remember that drink-driving (and drug-driving) is part of a much wider problem. Some reports suggest that Malaysia has the highest road fatality risk (per 100,000 population) among ASEAN countries with more than 50% of road fatalities involving motorcyclists.  Nearly 6,000 deaths and 25,000 injuries are reported each year on our roads. The highest numbers of motorcycle fatalities occurred in rural locations (61%).

And yet, we do not see the same outrage, the self-righteous demands for tougher action. If road safety (rather than religious or political posturing) is the primary concern, shouldn’t the government be looking at ways to improve driver training and education and enforcing the helmet, seat belt and other traffic laws nationwide?

Interestingly, when former finance minister Lim Guan Eng proposed (in February this year) increasing the penalties for drink-driving (and driving under the influence of drugs), many of the politicians who are now so agitated about the issue had nothing much to say. That should tell us something.

Whatever it is, the campaign against drink-driving shouldn’t be exploited for religious or political purposes by politicians desperate for something to distract public attention from their own backdoor scheming. Politicising the issue does noting to enhance road safety or solve the problem of drink-driving.